Siptrunking over an IoT Network? A solution

A necessity sometimes appears in a IoT voiced-based service: to collect the calls generated by the devices in a single and global centralized call center. When we say global we are talking about services with movility which can potencially be in every country in the world. For sample e-call of vehicles, fleet management services, telecare through e-health devices, pannic buttom of some infrastructures etc. 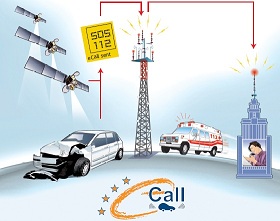 Problems with this kind of design are typically three:

– Voice international costs
– Necessities of manage the device calls as a private office network, with own customization
– Transformation of the voice calls through the different voice carriers and actors through the global network

Siptrunking is the solution for a wide and global office network where we are interested it works with a voice system like a local one managed by a single IP-PBX. Through SIP protocol we can avoid international voice costs and call in all our company as if we were in a same country/office. But, could this solution be applied to a car or other devices? Can we avoid in this way the effect of the different international voice carrier transformations perform in our transfers? 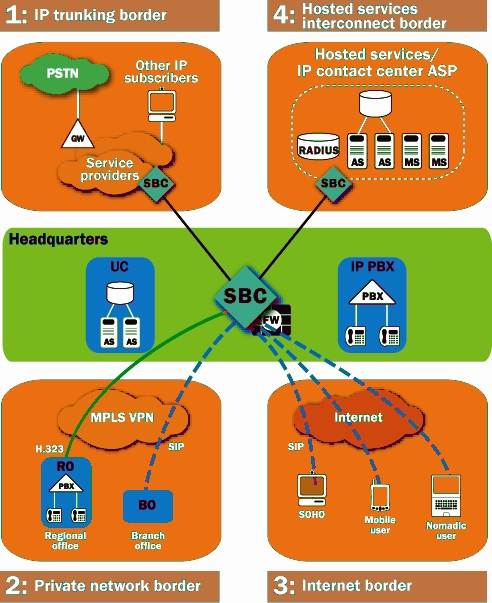 To see this in a better way first of all we must understand how a international data roaming service works. Let’s explain this with detail:

First of all we considere a SIM card communication to establish the data channel from the device to the IP-Call Center. As we are analyzing a global scenario we must considere, as that SIM belongs to a single provider, the device which carries it out is going to be in roaming.

There are other possibilities as having SIMs of different providers (which makes complex the operation (and operational costs and the logistic processes) or the vSIM. About this last one we will talk in other post.
https://www.kaspersky.com/blog/virtual-sim/11572/

In a roaming/mobile communication there always is a data channel between the SIM (or eSIM) of our device and the conventional Internet. There are two networks involved (simplifying the model): mobile one and Internet one.

SIM communicates with the border system between both (GGSN/PGW) using the APN configured in the device. Once this register is accepted we can start the data sending.

SIP protocol, as an IP based, can work perfectly in this way with the appropiate configurations in the APN.

About Quality and traffic control some bullet points to considere:

– Establish an appropiate Quality parameter through LTE protocol using de standard of the protocol https://www.wirelessdesignmag.com/article/2013/09/quality-service-over-lte-networks-part-1-3
– Establish communication close to the call center in order to avoid network delays or jumps. For that deliver the traffic in a local GGSN linked to a SBC.

This schema could look quite similar to a VoLTE communication (without IMS) and considered it part of a private voice network (instead of a international conventional one). 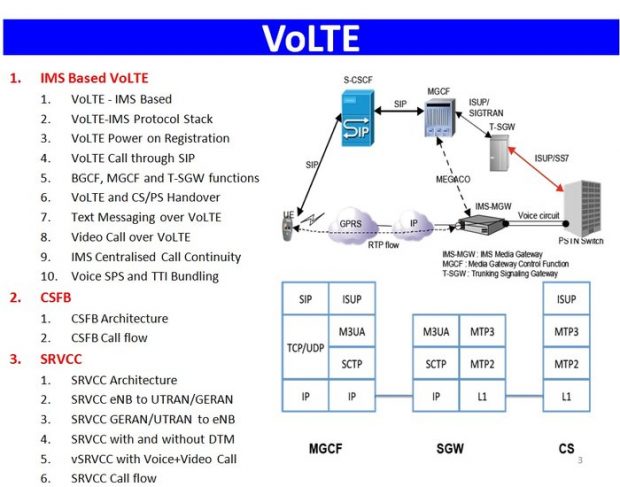 Main consideration is our devices and its firmware must have the capacity to manage and establish calls using SIP protocol. This is not an issue in most of hard infrastructures as cars or transport infrastructure but can be problematic in others as telecare devices where wearables have battery restrictions in some cases.

Conclusion is that when you design a deploy a global voice call IoT service the using of Siptrunking to centralize and coordinate calls of all our IoT network can be a good point to take in consideration instead of using conventional voice network.